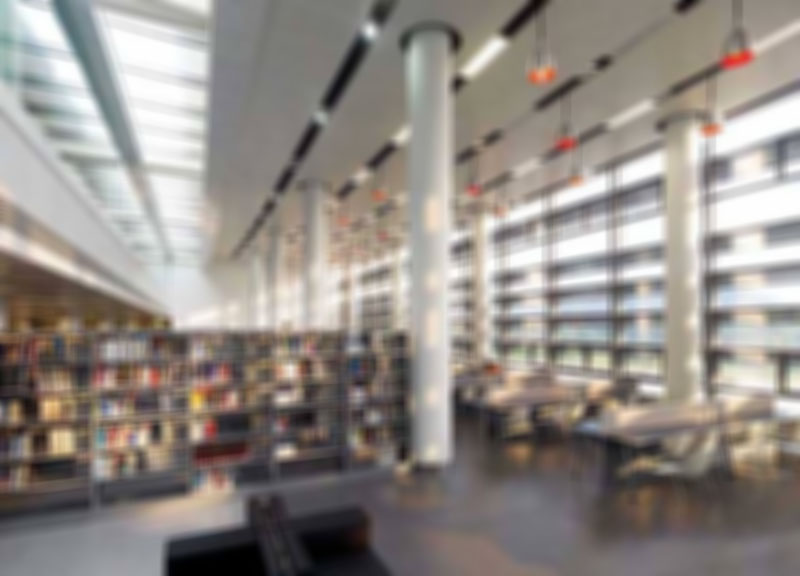 Warwick graduates named most sought after by top employers

The University of Warwick has been named the university targeted by the largest number of the UK’s top graduate employers, new research for the Graduate Market has found. 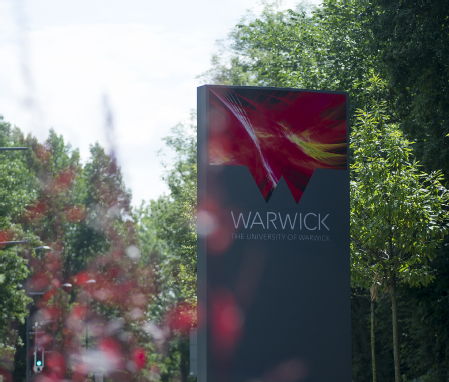 The success means Warwick attracted the largest number of those top graduate recruiters for campus fairs, recruitment presentations or other promotions during 2016-2017.
Click here to read the full report.

The Graduate Market in 2017 is a study of the latest graduate vacancies and starting salaries at the UK’s one hundred best-known and most successful employers, conducted by High Fliers Research during December 2016.

“Warwick’s position as the most targeted university in The Graduate Market in 2017, is testament to the hard work devoted by our teams to listening to and working with employers. Whilst the report focuses on the Times Top 100 UK organisations, who are a core group for us and of interest to many Warwick students, we in Student Careers & Skills work with almost 3000 organisations on an ongoing basis, from locally based small businesses to international employers, and across sectors as diverse as charities, engineering, education, politics, creative, consultancy, and arts. In every case we apply the same care in supporting them to engage productively with Warwick students across all disciplines.

“It’s also important to recognise that employer engagement happens not just in Student Careers & Skills, but in the Students Union, Warwick’s Conferences team, the Business School, WMG, and other academic departments. Close internal partnerships are a vital part of the picture; each team plays a key role in supporting employers to get the results they need from engaging with the University and its exceptional students.”

The Graduate Market research examines how many graduates the leading employers recruited in 2016 and assesses their latest recruitment targets for 2017.

It also analyses the starting salaries on offer to new graduates, the number of paid work experience places that are available to students & recent graduates, and reviews the promotions being used by employers to publicise their graduate vacancies during the 2016-2017 recruitment season.